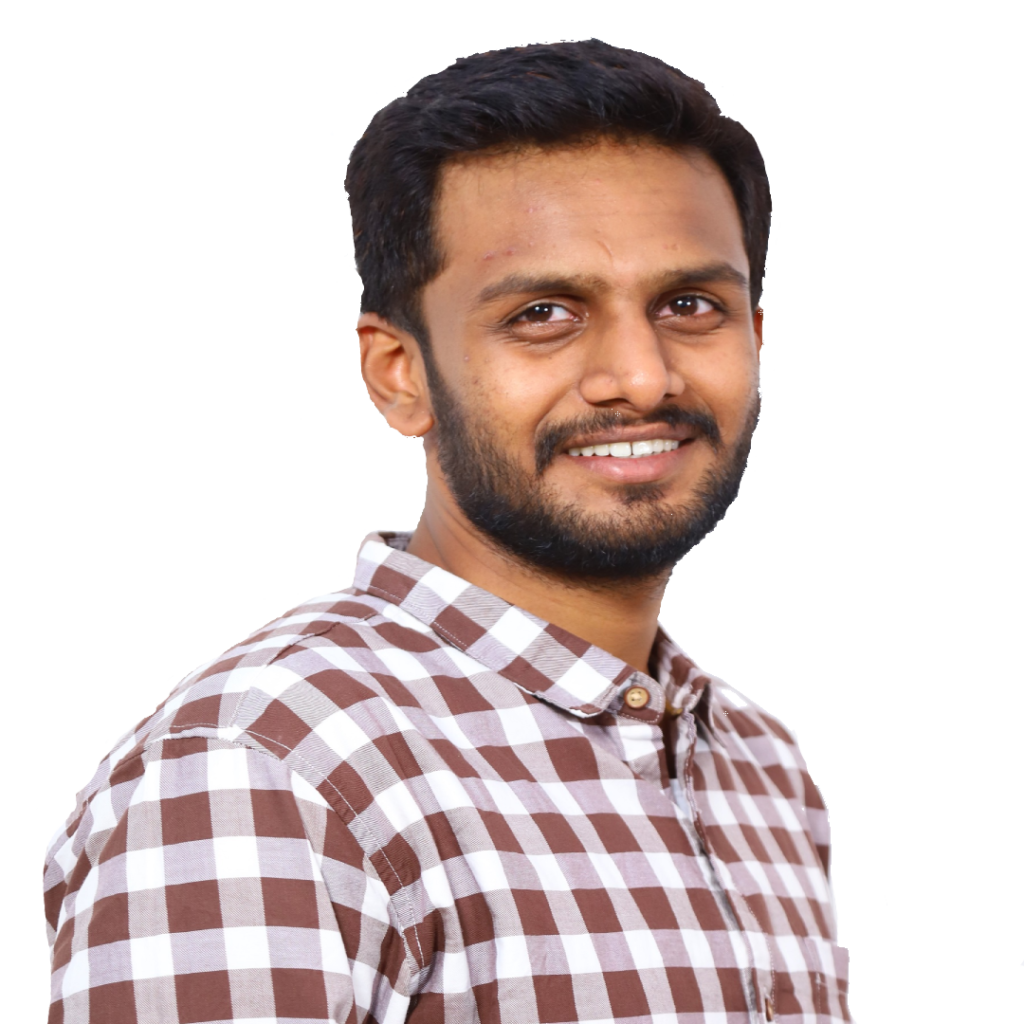 An IoT Engineer with Industrial Experience across diverse Internet of Things Implementations.

He is also known for his First Indian IoT Podcast – The BelkIoT Podcast which is building a great community of IoT enthusiasts around it.

He is well known for his Boot Camp – “The BelkIoT Boot Camp” with which he influenced thousands of people to learn and understand Internet of Things.

He also has curated many Online Courses and delivered them to a very broader set of audience ranging from College/University Graduates to Corporates.